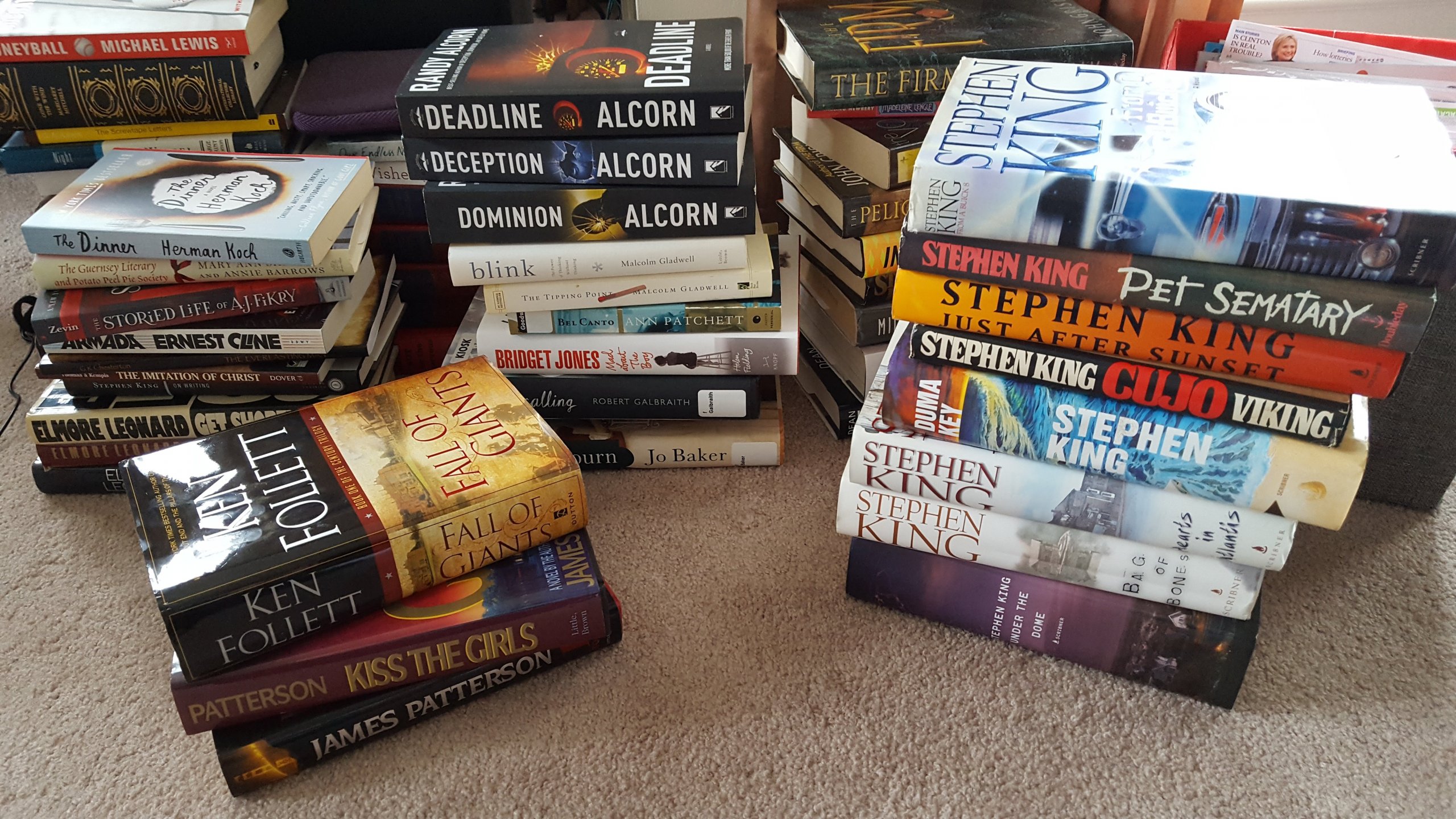 I hate to say it, but I’m getting sick and tired of this reading challenge!! I’m finally only a few books away from the finish line and it feels like I’ve been trying to sprint through a marathon. I think being “told” what to read, even when it’s in broad categories, feels too much like school. Plus, I’m super competitive so I’m trying to get through this as fast as possible without enjoying the reading as much.

On the bright side though, I’ve read some books that I never would have picked up otherwise. Maybe this could be an every other year type thing? I’d also need to give myself more leniency to read books that don’t fit into a category!

At my last Reading Challenge Update, I had read through 37 categories. This time around I’m up to 43. So close! 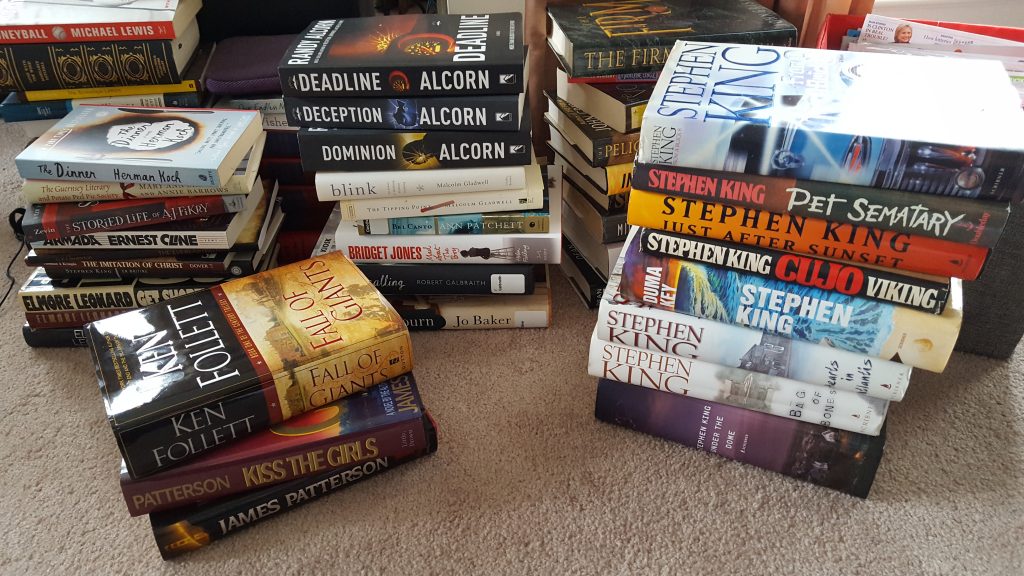 I’m currently not reading anything for this challenge since my three books in progress don’t fit into the remaining categories (annoying…), so here are of the few of the books I’m planning to start soon…hopefully.

These are a few of the categories I have left and have absolutely no clue what to read. Once again, suggestions are very welcome!!

I’m linking up with Life According to Steph for Show Us Your Books!

*Full Disclosure – I receive a small commission for any books purchased through the links above. Thanks for supporting my reading habit!

Book Sale Haul!! It was the highlight of my week t

BOTM stack of shame! These guys are starting to pi

Backlist book recommendation!! This series is one

January Wrap Up! I'm off to a stellar start this y