Spring is right around the corner!! Although it’s been a bit dreary here in Pennsylvania, the temperatures are consistently above freezing! I’ll happily take that weather in February. Our month was a mix of lovely lazy days and fun with friends. I’m linking up with Leigh Kramer to share what we’re loving this month.

The Tudors – Jay keeps suggesting this to me and I finally gave in. We zipped through the first few episodes in one night. I am fascinated by Henry VIII and his wives. The show does a great job with all of the political and romantic drama.

Unreal – This is a show I stumbled on while browsing Hulu when Jay was in Austin. It’s about the producers and contestants on a reality TV show similar to The Bachelor. Pretty terrible but still highly entertaining : )

The Fellowship of the Ring – We decided to rewatch the extended edition of the Lord of the Rings. That means all of the movies are at least three hours long, so we only watched the first half of this movie so far. 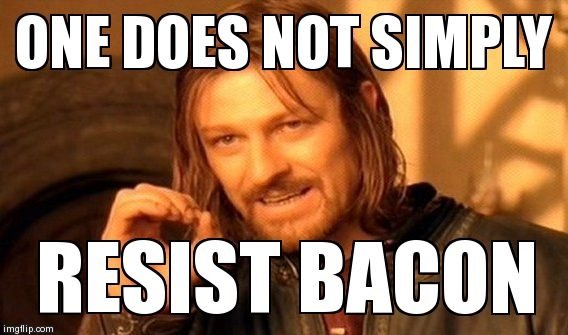 Paradise Lost – This documentary available on Amazon Prime showcases the investigation and trial of three teenagers accused of murdering three young boys. It took place in 1996 in Arkansas and HBO conducted the filming and interviews while it was actually happening. The film is a fascinating study of prejudice and preconceived notions as well as the inadequacies of our judicial system.

Board Game Weekend – It was our turn to host board game weekend with our friends from New Jersey. We played five different games, ate pizza, and got snowed in over 24 hours. Doesn’t get much better than that : )

Trivia Night – A local bar holds trivia every Tuesday and we’ve gone a few times in the past two months. I love that it only lasts an hour and a half and there’s a great variety of questions. We’ve placed second, third, and fourth so far. We’re hoping to nab first place next time!

Bible Study – Our bible study began a new 6 week series in February. It’s focused on the book of Philippians and has led to some interesting discussions so far.

Austin, TX Vacation – I piggybacked on Jay’s work trip to Austin, TX at the end of February. We stayed an extra two days to explore the city. Stay tuned for my recap! 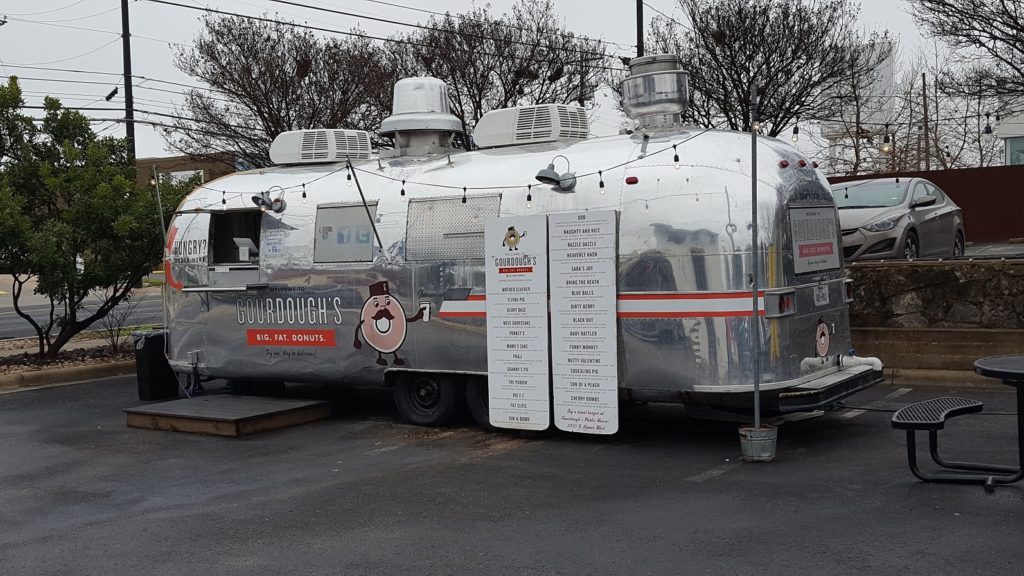 Kickstarter Board Games – Jay is now finding new board games on Kickstarter! He’s already sponsored two and we’re enjoying following the campaigns and watching as new upgrades and features get unlocked.

Stitch Fix Annual Pass – When I logged on to my Stitch Fix profile to request a new box, they offered me an annual pass for only $49! This seems to be a targeted program that lets you order unlimited boxes for a year. The $20 styling fee is waived and the $49 upfront payment can be applied to any future clothes you decide to keep!

JMKWoodworking – I’m the self-appointed Chief Marketing Officer and Executive Vice President of Jay’s Etsy shop where he recently started selling some of the woodworking projects he creates 🙂 I’m having a blast listing and promoting the items and it’s ridiculously thrilling when something actually sells! 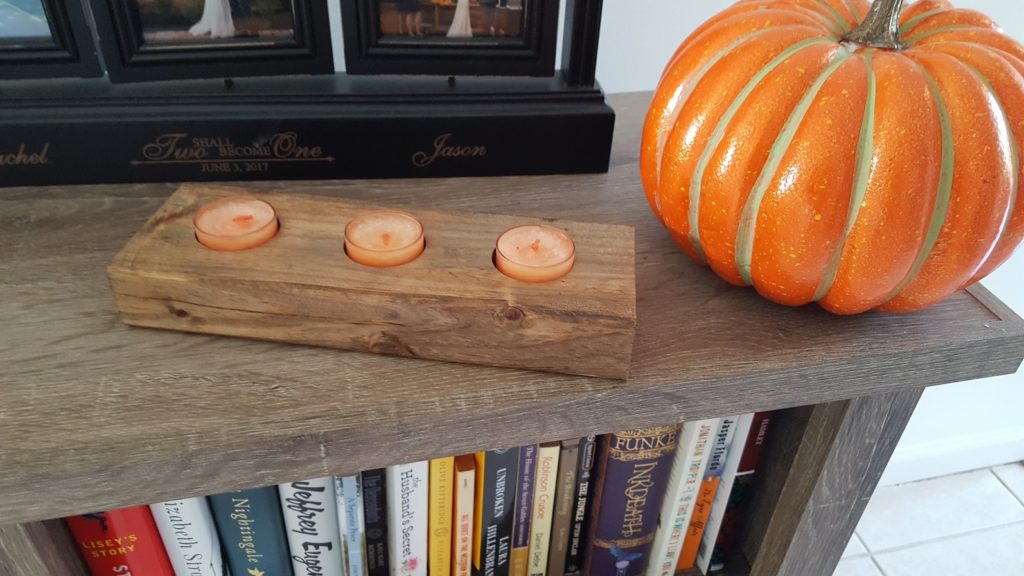 What were you loving in February?