Relive the drama and charm of the show with these books like Downton Abbey.

The historical drama took the world by storm back in 2010 and delighted us for many seasons! I’ve been rewatching it on Peacock to get ready for the movie! I hope you’re as thrilled as me that we get to continue the story through the two movies.

However, when you’ve watched and rewatched the show and seen the movies, you may be hoping you can turn to books for that same drama, glitz, and intrigue!

I put together this list of books like Downton Abbey to help you capture the spirit of the show. You’ll find historical fiction, nonfiction and even a classic novel!

As always, let me know in the comments if you have any books like Downton Abbey that you’ll be reading! 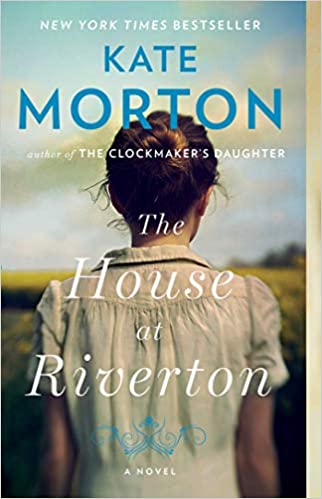 The House At Riverton

A former servant at a country house shares her story of an infamous incident decades later. The night of a society party, a young poet shot himself and only 3 people know what really happened.

As readers are taken back to the events of that summer, the true story is slowly unfolded, leading to a shocking discovery. Get lost in the lives of the privileged few on the cusp of the First World War that would change their lifestyles forever.

Kate Morton is an absolute master of storytelling, seamlessly weaving in and out of different timelines and building up to an incredibly satisfying conclusion. 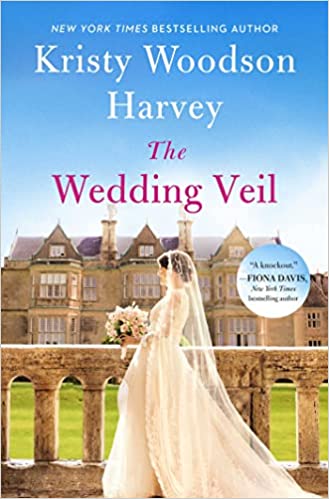 The Vanderbilts were arguably the American version of European aristocracy, so enjoy diving into this intimate look at the Vanderbilt family.

Since this takes place in two different timelines, the plot kept moving at a brisk pace, so it’ll easily keep your attention. Readers are drawn back and forth between a modern day family with a woman on the brink of getting married and the Vanderbilt family that built and lived in Biltmore.

These two families are tied together by a similar wedding veil that has been passed on through the women, ensuring a successful and happy marriage. 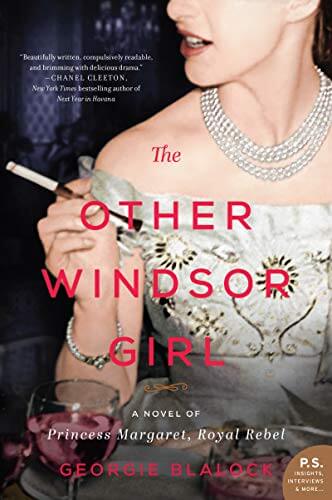 The Other Windsor Girl

While Elizabeth saddled the responsibilities of becoming a young royal, her sister Margaret was known for her wilder ways. The Other Windsor Girl explores Margaret’s lavish lifestyle and raucous friendships while she balances the duties and expectations of being the Queen’s sister.

This story is told through the eyes of one of her ladies-in-waiting, Vera. At first, she gets caught up in the enchantment of Margaret’s lifestyle. Eventually, though, she must choose whether she wants to give it all up to pursue her own dreams. 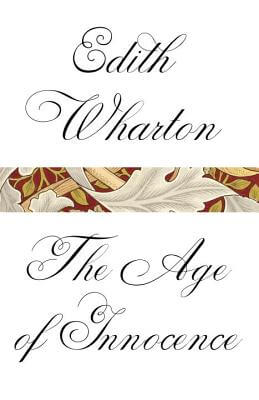 The Age of Innocence

A love triangle takes center stage in this addition to my books like Downton Abbey! A young lawyer in a passionless marriage is swept away by enchanting Ellen, May’s cousin who arrives from Europe. Ellen is fleeing her own failed marriage, so social conventions and his own marriage make her remarkably off limits to Archer.

However, he can’t help but fall in love with her and he’s forced to choose between the chance at a great love and his duty. Wharton’s classic novel explores the contrast between true love and society’s expectations, much like Sybil and Tom do in the show. 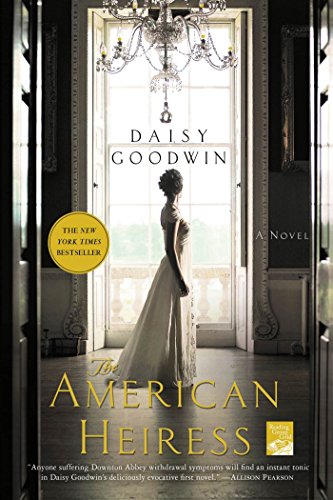 In a story eerily similar (and even featuring the same first name) as Cora’s, The American Heiress is one of these books like Downton Abbey that will absolutely satisfy your craving! Cora Cash was an American who moved to England in the 1890’s to marry a Duke.

Her money helps his struggling estate, but she quickly realizes money doesn’t fix their problems. She must navigate the complex world the aristocracy while dealing with her withdrawn husband. 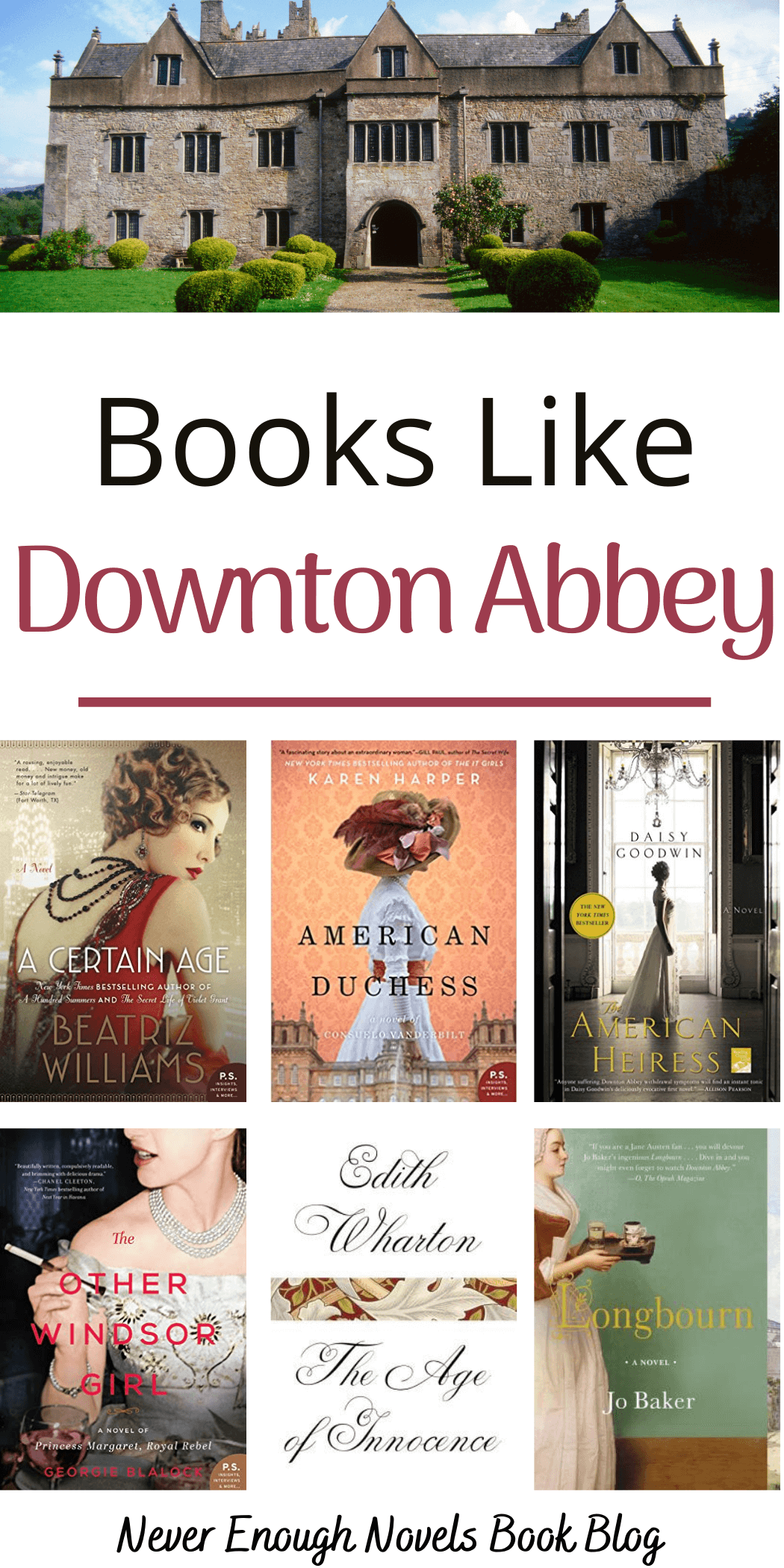 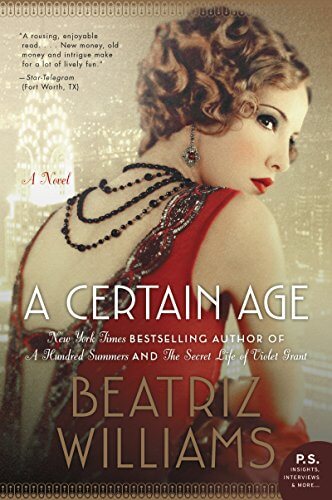 The glitz and glamor of the aristocracy extends to New York City during the Jazz Age. Mrs. Theresa Martin eschews tradition and ends up falling in love with a handsome aviator, Octavian. Her and her wealthy husband have an understanding, so she’s free to pursue as much time with him as she wants.

Until her brother introduces his new fiance, and Octavian ends up falling for this pretty ingenue. This twisted love triangle plays out against a glittering backdrop in NYC! 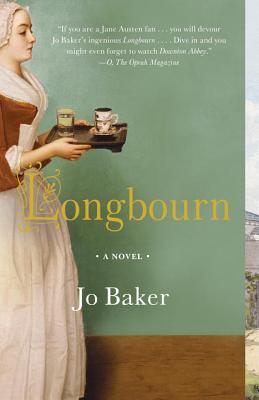 This twist on Pride and Prejudice takes place at Longbourn but focuses on the staff. If you love the stories of Anna, Mrs Patmore, Carson, and more from Downton Abbey, this novel is for you!

Sarah is an orphan who has found a place at Longbourn as a housemaid, working for the Bennet family. The servant’s hall is thrown into disarray when a new footman arrives with a mysterious past. The drama, romance, and scandal aren’t just for the wealthy! 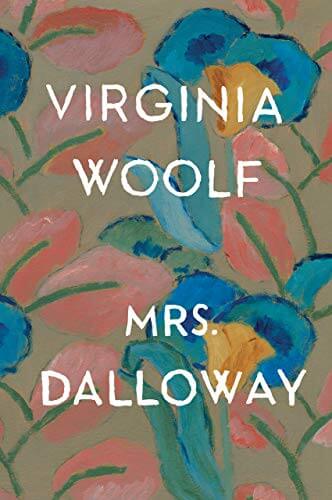 This classic novel considered Woolf’s best takes the reader through a single day in a woman’s life. Clarissa Dalloway is spending the day preparing for a party in her home later in the day. As she flits through the details, she considers all the choices she made to get her to this point in her life.

Woolf finds the enlightening in the mundane, showing that the simple acts of daily life are worthy of examining. I love that even the classics can pop up as books like Downton Abbey, showing these themes are truly timeless. 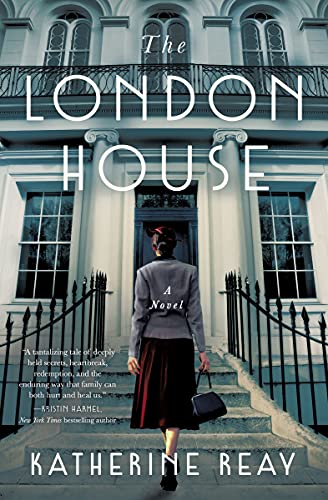 Alternating timelines allow readers to follow along as a young woman uncovers her long forgotten family secrets. When a old college friend reveals that her great-aunt married a German during WWII, she starts to unravel the true story behind the scandal.

Through journals and letters, Caroline works to uncover why her great-aunt made those decisions decades ago. 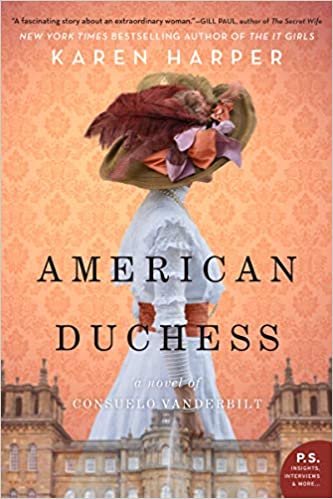 Another tale of an American woman who uses her wealth to gain an English title! In the late 1890’s, Consuelo Vanderbilt marries the Duke of Marlborough and becomes a Duchess. Follow along as she grapples with the overwhelming responsibilities that come with the position and a quickly crumbling relationship.

Rather than succumbing to the pressure, Consuelo finds purpose in the fight for women’s suffrage and gaining an independence she didn’t know was possible. 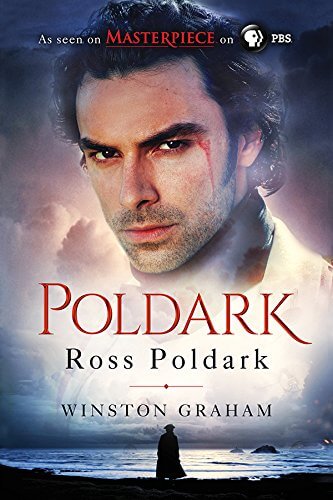 If you’re looking for another novel that was adapted into a TV series, Poldark is for you! This saga focuses on a man who returns to England after a war and finds his life in disarray.

The series follows Poldark as he struggles to find his place once again. Much like Downton Abbey, these novels creating a sweeping tale of rich vs poor, life, and loss. 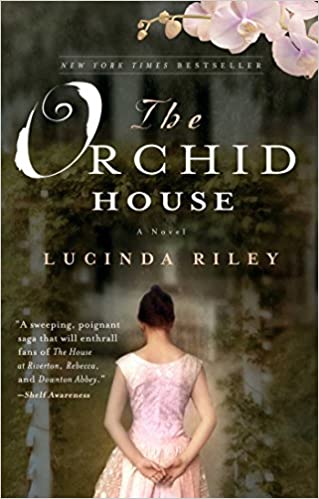 Spanning from the 1930s to the present day, from the Wharton Park estate in England to Thailand, this sweeping novel tells the tale of a concert pianist and the aristocratic Crawford family, whose shocking secrets are revealed, leading to devastating consequences. 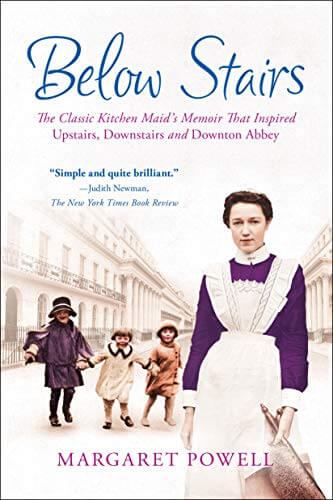 Read about the real life work involved in these positions, including both the injustices and heartwarming moments. 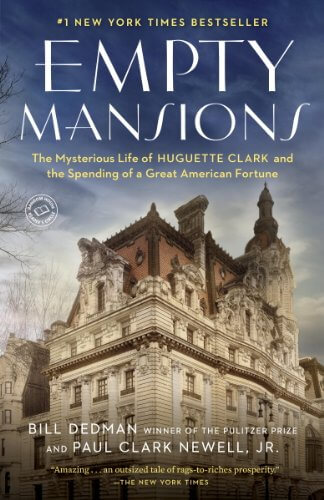 Although it doesn’t take place in England, Empty Mansions features a compelling story of wealth over time. A reclusive heiress who spent the last decades of her life in a simple hospital room instead of the palatial homes she owned serves as the backdrop of this story.

Bill Dedman discovered one of these homes for sale after her death and began tracing her life and wealth back through the century that she was alive. He unravels an eccentric tale of this woman, her companions, and ultimately the family trying to snatch pieces of her fortune. 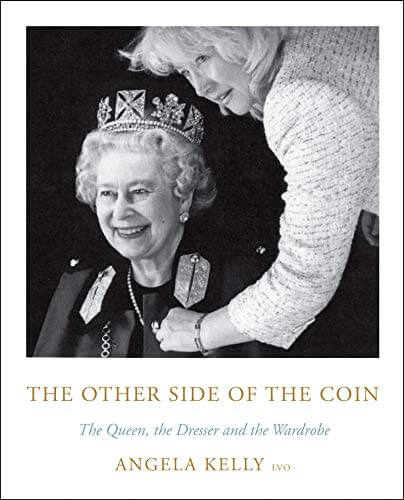 The Other Side of the Coin

The last nonficton addition to this list of books like Downton Abbey focuses on the life of Queen Elizabeth, who began her reign just as the Crawley’s timeline was winding down. Get a glimpse into the life of the Queen from one of those closest to her, her royal dresser.

Angela shares intimate details and stories for her 25 years spent as one of the Queen’s confidantes. Enjoy reading about one of the most successful working relationships between two women.

Which of these books like Downton Abbey will you be picking up next?