I have to admit, I didn’t think I’d be going back to Disney only a year later. When my parents first told me about their trip this fall, I quickly decided I was just there and it wouldn’t be worthwhile to use vacation days or spend the money to go back.

Well, of course that all changed. The biggest factor is who’s going: my cousin, her husband, and three sons! My parents and I just adore spending time with them (which doesn’t happen often since they live in Ohio). Plus, I’ve never had the pleasure of experiencing Disney with kids!

Just like last year, we’ve now hit the one month mark until I arrive! Here are our touring plans: 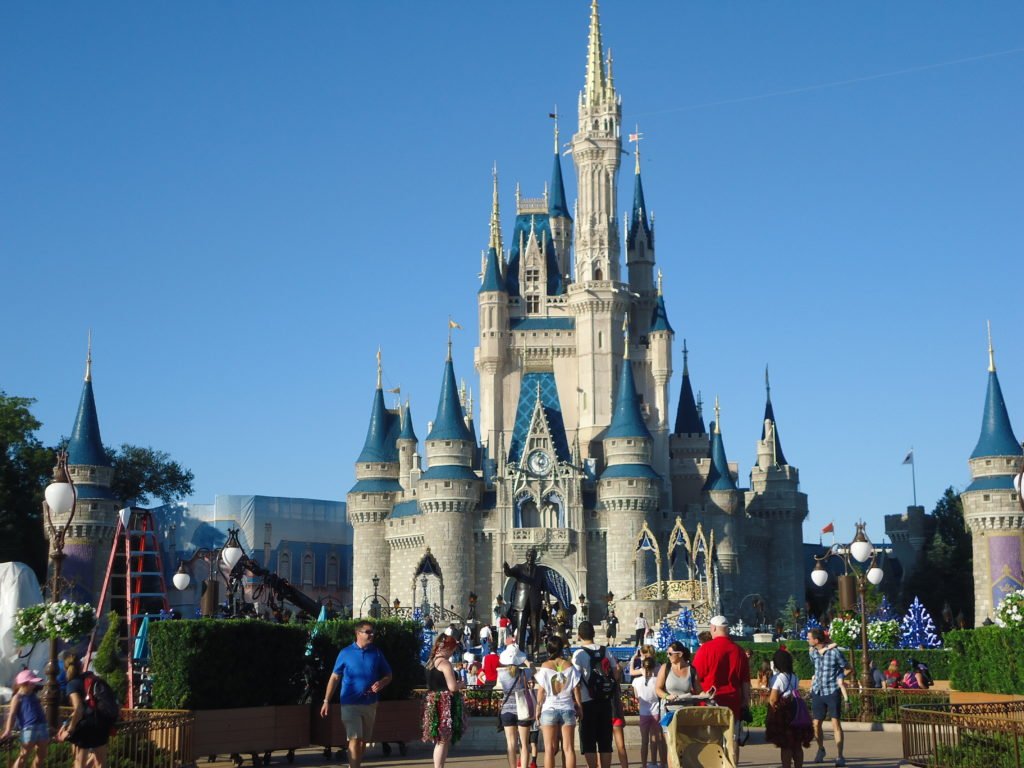 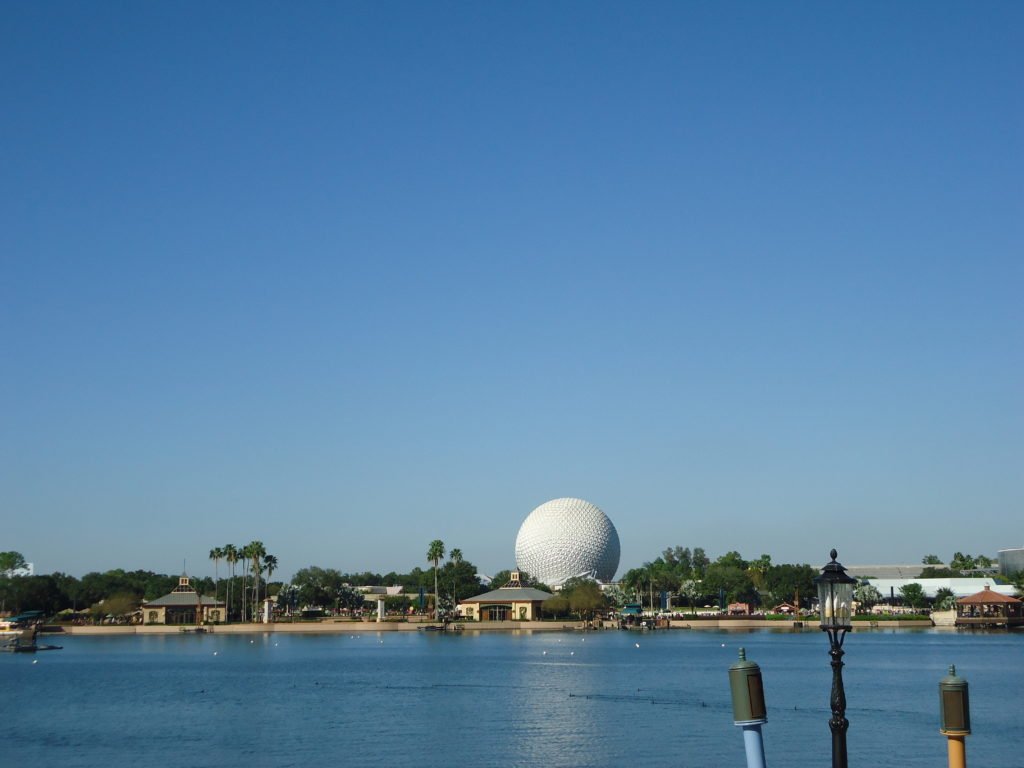 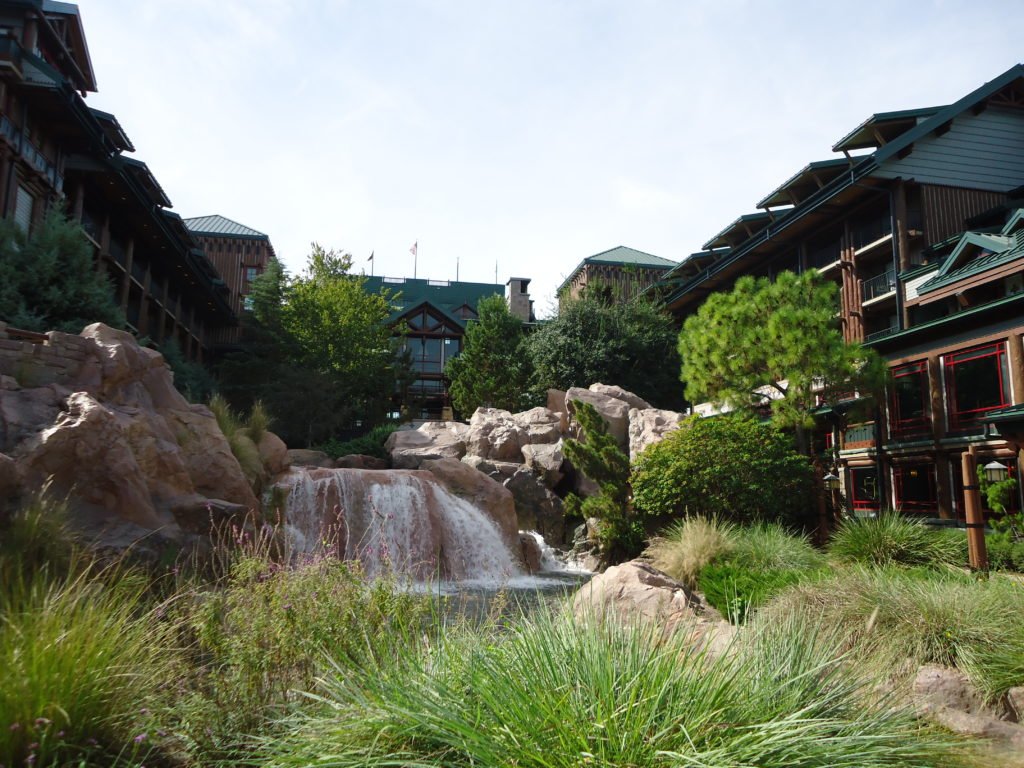 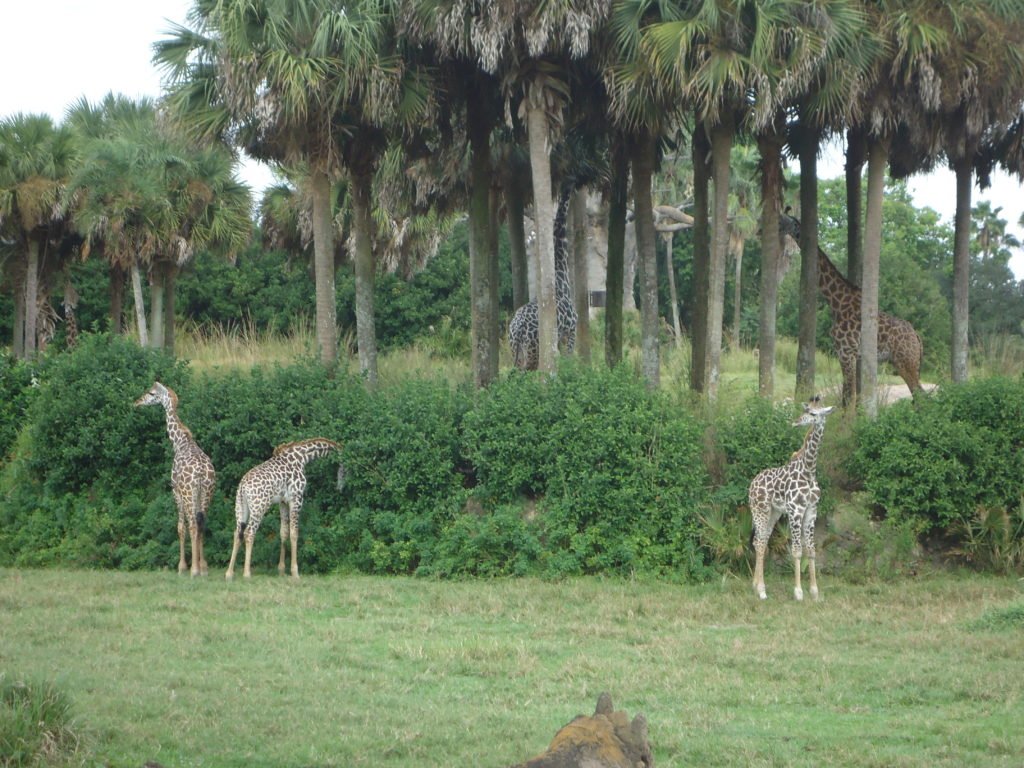