What a month! I’m sure everyone experienced the same level of anticipation, stress, and joy all mixed together. I adore the hustle and bustle leading up to Christmas. This year we had all kinds of things going on in addition to the holidays, including continued wedding prep and buying a house!! For my monthly recap I’m linking up with Leigh Kramer as usual. 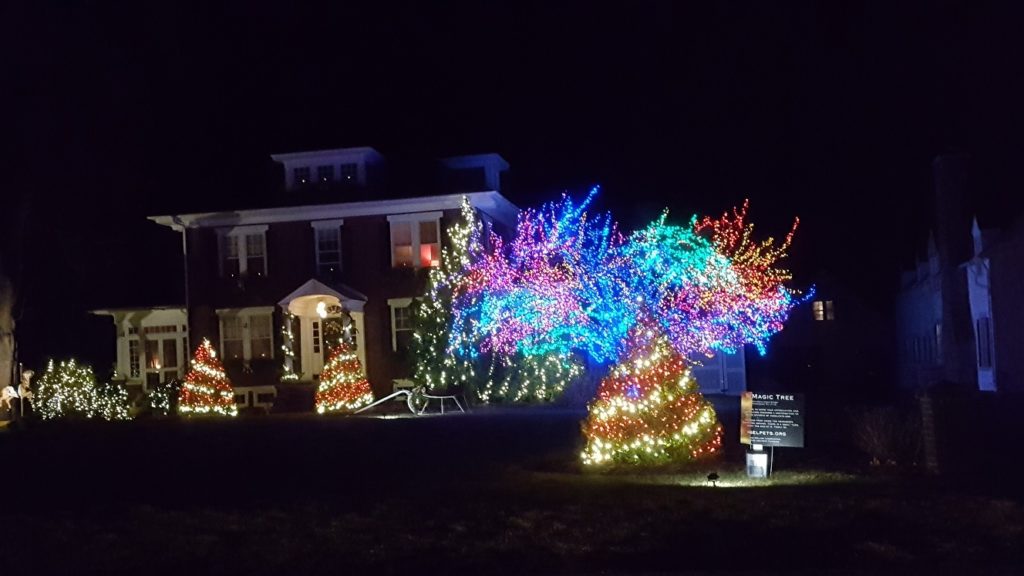 The Wire – This show has been featured before, but it’s just too good to ignore. We’re now on season 4 and this might be my favorite season yet. It’s fascinating watching the interplay between politics, police work, and the school system.

Brooklyn Nine Nine – I’m watching the current season on Hulu. It’s a bit of a hit or miss show, but some episodes are absolutely hilarious so I’m sticking with it.

The Santa Clause – Since we cut the cable cord, I desperately miss the 25 days of Christmas on ABC Family (or whatever its called now). Luckily a few Christmas movies popped up on Netflix. This is one of my absolute favorites : )

Elf – Another Christmas classic! According to Jay, Elf and Die Hard are the only acceptable Christmas movies, so we watched this one Saturday afternoon in December.

Hello Dolly – I have no idea how this popped in to my head, but I’ve always wanted to see the musical that was featured in the movie, WALL-E. Turns out, it’s on Netflix! It was so much fun to watch. The music is just wonderful and there are so many great lines.

Visits with old friends – I’ve stayed in touch with a few former colleagues and finally had the chance to visit them this month! One of them just opened his own brewery in South Jersey, so we met there to catch up. If you’re in the South Jersey area – check it out! It’s called Eight and Sand Brewery / Tasting Room. It’s not always easy, but it’s always worth it to connect with old friends : )

Beauty and The Beast – The Fulton Theater in Lancaster, PA put on this show during December. My parents raved after they saw it the first time, so they took me to see it! Simply phenomenal. The singing, the acting, the costumes, the sets. It was all incredible. Live theater is just the best. 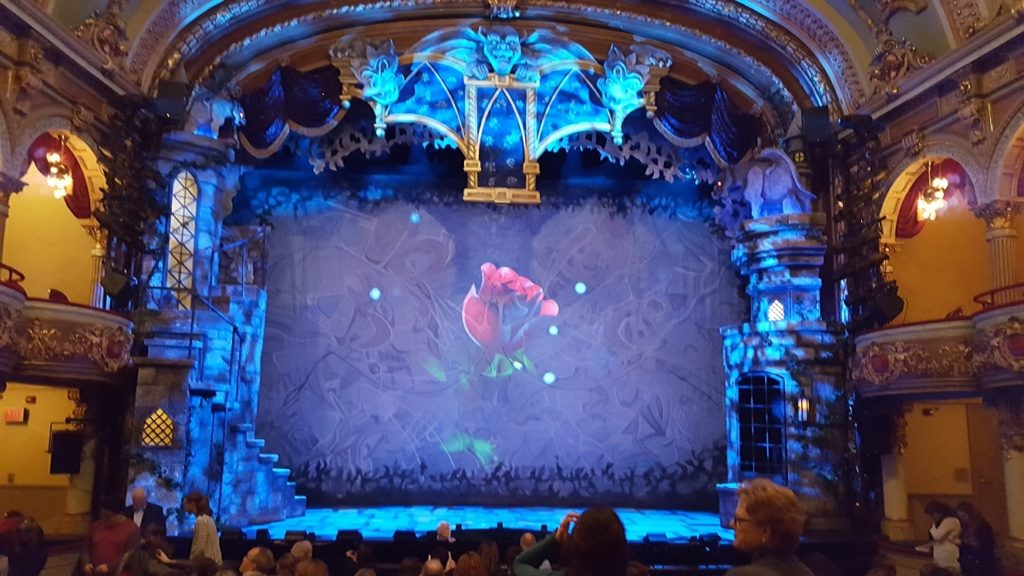 Hockey Game – My company provided free tickets to my department for a Lehigh Valley Phantoms hockey game! We always have fun watching live hockey. Plus, it was teddy bear toss night! It’s so cool seeing all the stuffed animals thrown on the ice (and watching the players help round them up). 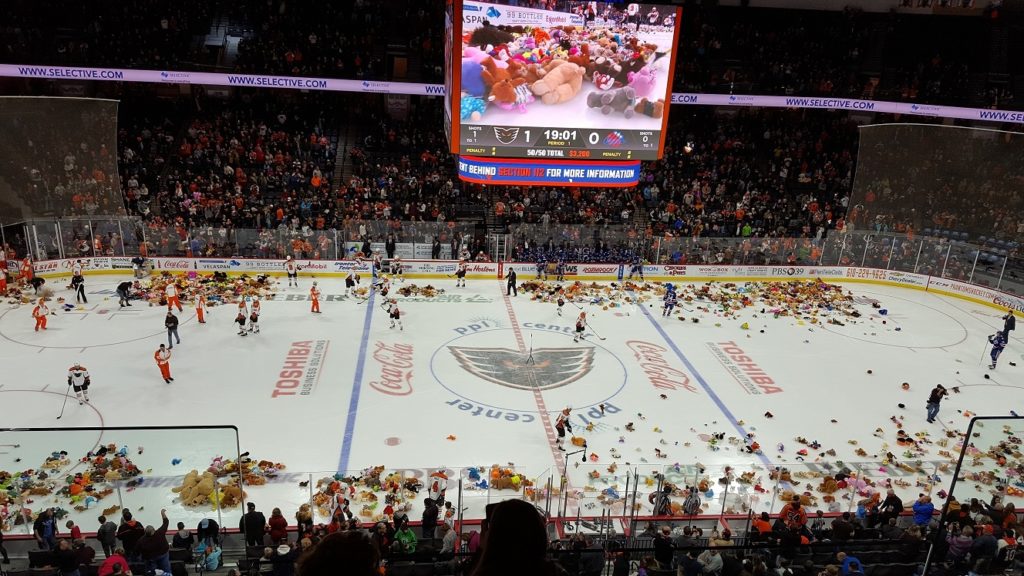 The Piano Guys – Jay’s family took us to see this piano and cello duo as an early Christmas present. Wow!! Very impressive. They are extremely talented and openly share their faith in God, which is an added bonus. 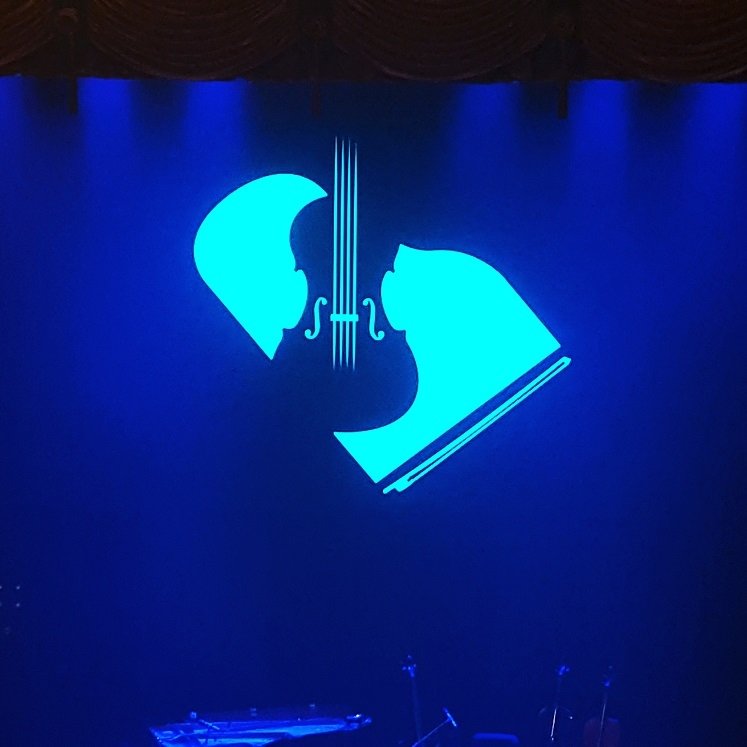 Amazon Echo Dot – I got this for Jay for Christmas. I was a bit hesitant about it, but it’s actually pretty amazing. My favorite features are the daily Jeopardy game and the ability to play/change music just by asking. 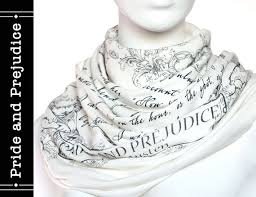 Christmas Lights – With all the holiday traveling, we were often on the road at night. It’s my favorite time to travel since we can see all the decorated houses!

Fixer Upper projects – We’re waiting a few months to move in to our house so we can update a few rooms. The biggest change is our living room. We painted the walls and the fireplace, ripped out the carpet, and are now installing laminate hardwood floor. The change is unbelievable. It’s incredibly satisfying to know we did it all ourselves! 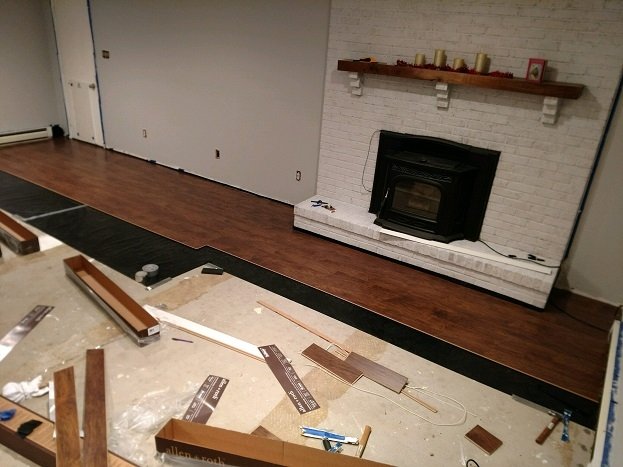 What was your favorite part of December?