I’m sad to say we’re over halfway through summer. How did that happen?? I’ll admit we’re enjoying a more leisurely season now that wedding and honeymoon planning is over. I still can’t help but find an activity or two every weekend, though : ) Here’s our recap from July! As usual, I’m also linking up with Leigh Kramer.

Brooklyn Nine Nine – This isn’t a TV show I watch religiously, but every once in a while I’ll catch up on the episodes I missed. I’m toward the end of Season 4 finally. Captain Holt and Gina are such great characters.

Game of Thrones – New season!!!! After waiting over a year, the new season is here. I’m not terribly impressed with the first two episodes, though. The writers seem to be floundering a bit without the books to guide them. It’s still good, just not as great as it used to be.

Younger – My mom first told me about this show, so I pulled up the first episode on a whim one weekend. Wellll, a few weeks later and I’m already halfway through the third season. It’s pure binge watch fun! Also, I’m thoroughly Team Charles over Team Josh.

Harry Potter and the Goblet of Fire – Since I finished reading the fourth book in June, I suggested watching the movie over the 4th of July holiday. Unfortunately this was right after getting back from our honeymoon and jet lag set in halfway through the movie haha. I went to bed at 8:45pm and watched the rest in the morning : )

Dr. No – For Jay’s birthday, we got wings and pizza and had a movie night at our house. He picked Dr. No, the first James Bond movie. I never saw Sean Connery as Bond, so I actually enjoyed it quite a lot. He’s terrific as that character.

Rush Hour – The Rush Hour trilogy was one of our Amazon Prime Day purchases. The combo of Jackie Chan and Chris Rock is classic comedy. Love it.

Dungeons and Dragons – One of Jay’s groomsman and his wife introduced us to this game in July. They live two hours a way, so we picked a weekend for them to visit and teach us to play. I know it seems super nerdy (and it is), but I absolutely fell in love with it!! We ended up playing for 7 hours on Saturday. Since we got to create our own characters and make all the decisions, it’s basically like living out a fantasy novel. We’re going to try to get together once a month or so to continue our quest! 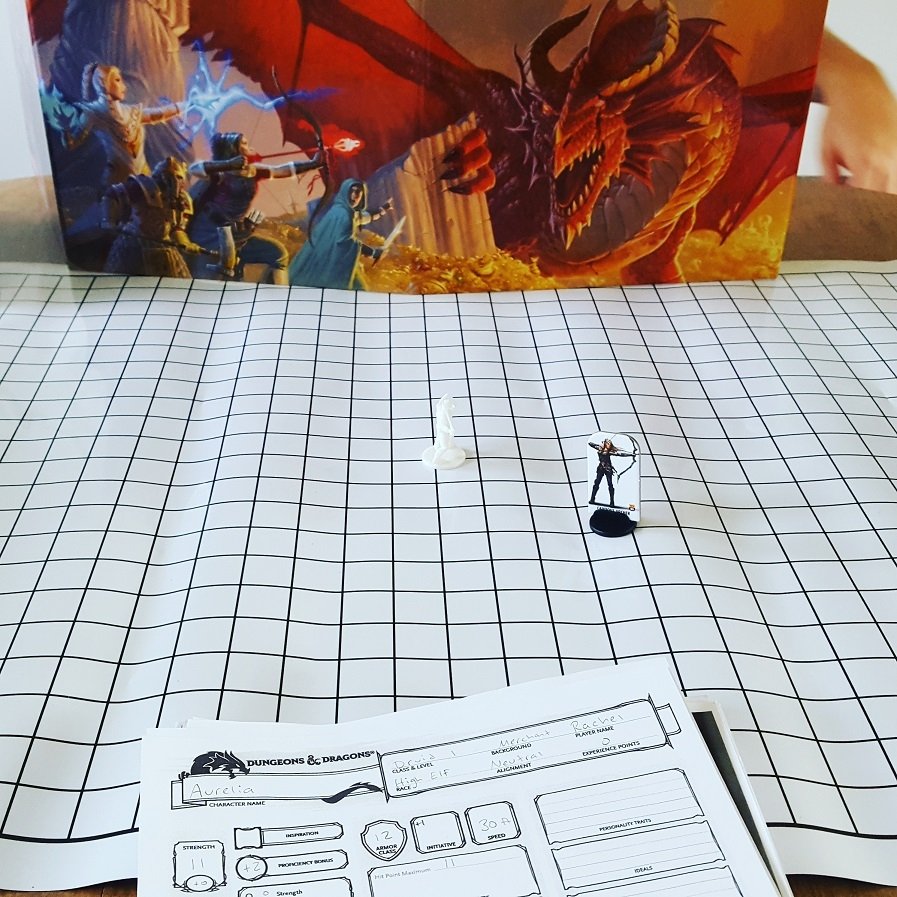 Shady Maple – Anyone who lives near central PA has probably heard of this enormous Amish smorgasbord. We took my mom and dad there for dinner as my Dad’s Father’s Day present. For a buffet, the food is excellent and the variety is just astonishing.

John Mulaney – Has anyone else seen John Mulaney’s stand up comedy specials on Netflix? We discovered him two years ago and think he is ridiculously funny. I snagged tickets to a show near us for Jay’s birthday.

Yankee Candle Car Jar – Over 4th of July weekend I took a quick trip to the local outlets. I’m not a big shopper, but I snagged a few Yankee Candle Car Fresheners for just over $1 each. They were all fall scents, but I’m already using one : )

Amazon Prime Day – Although this event never lives up to the hype (or really comes anywhere close), I still get sucked into checking for deals throughout the day. I actually did pretty well this year and purchased La La Land, an annotated version of Emma by Jane Austen, A Tree Grows in Brooklyn, and a 5 month subscription to Country Living.

Harry Potter Gift Ideas – My birthday is coming up and I went down a rabbit hole of Harry Potter items on Etsy. Keep an eye out for a list coming soon!

What were you loving in July?