Back in February, I created a Baking Bucket List – a list of baked goods to attempt over the next year or so. There are 25 delicacies on the list, so my goal is to cross off a few every 3-4 months. 9 down, 16 to go! You can check out my first update here and my second update here.

#11 Flourless Chocolate Cake: Some days (ok most days), I crave dense chocolate-y desserts. I’m not one of those people who only enjoy a few bites of fudge or dark chocolate because it’s “too rich.” My capacity for sweets has yet to reach a limit! For those of you like me, this flourless chocolate cake is perfect. I polished it off in five servings, but a more reasonable yield is 8 slices. 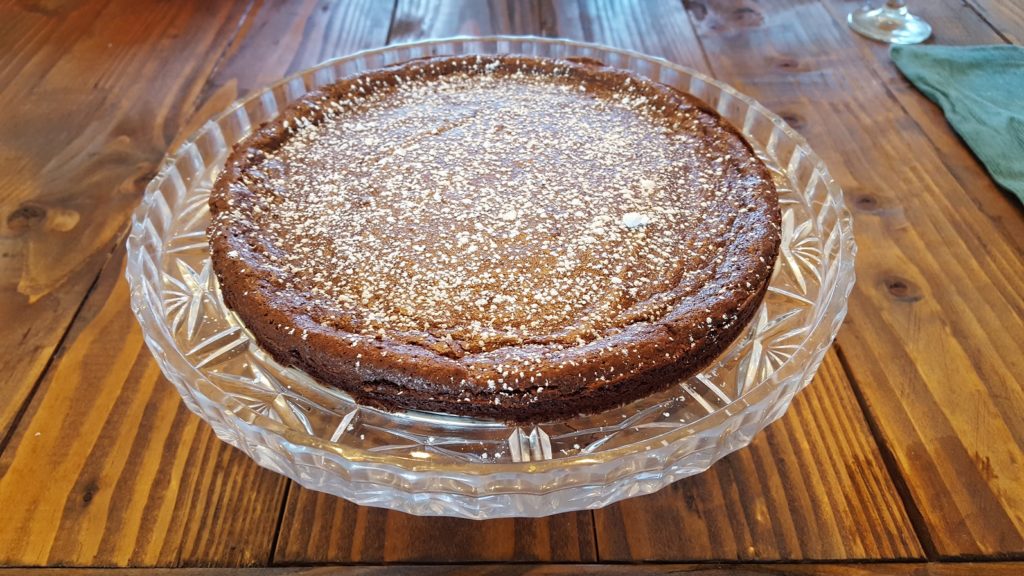 One of the benefits of this recipe is the list of ingredients. Nothing here requires a special trip to the grocery store. It whips up in about 10 minutes and only bakes for 25. So, you can start indulging in just over half an hour. I actually left off the chocolate glaze, but feel free to go nuts and add it. 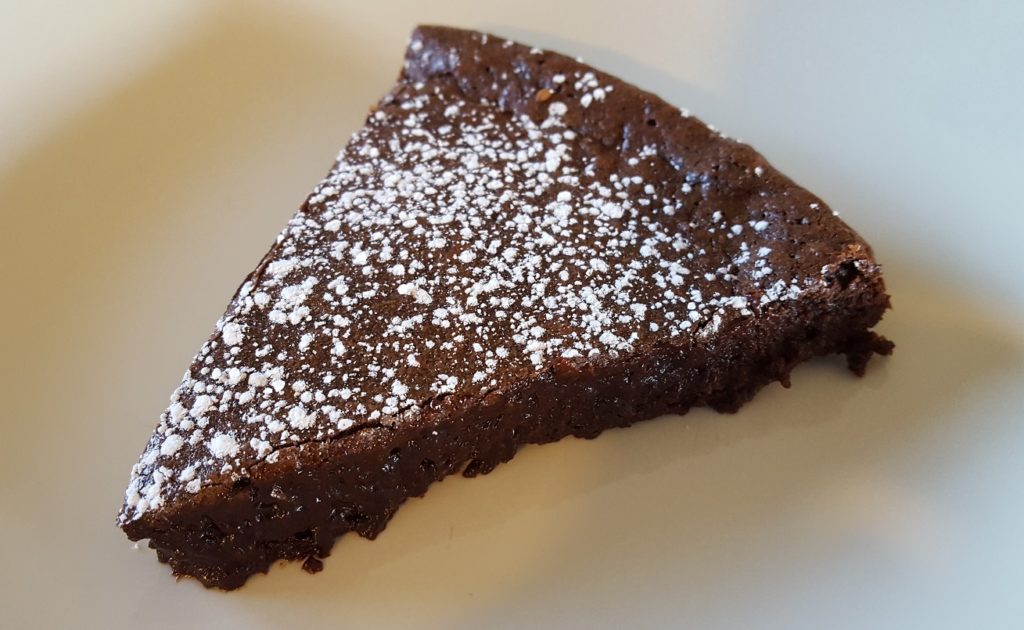 #12 Chocolate Cupcakes with Peanut Butter Icing – A classic combination and the perfect excuse to use my new cute cupcake liners and icing tools. Mostly though, I wanted to find a go-to recipe for made-from-scratch chocolate cake and thick, flavorful peanut butter icing. Both of the recipes I found delivered!

One of the benefits of making homemade cupcakes is the opportunity to add as much icing as you desire! I went a little crazy with the double layer of frosting and ended up with two extra cupcakes that didn’t get any. Oops! Luckily I had a bit of extra chocolate frosting from my macarons, sooo problem solved. 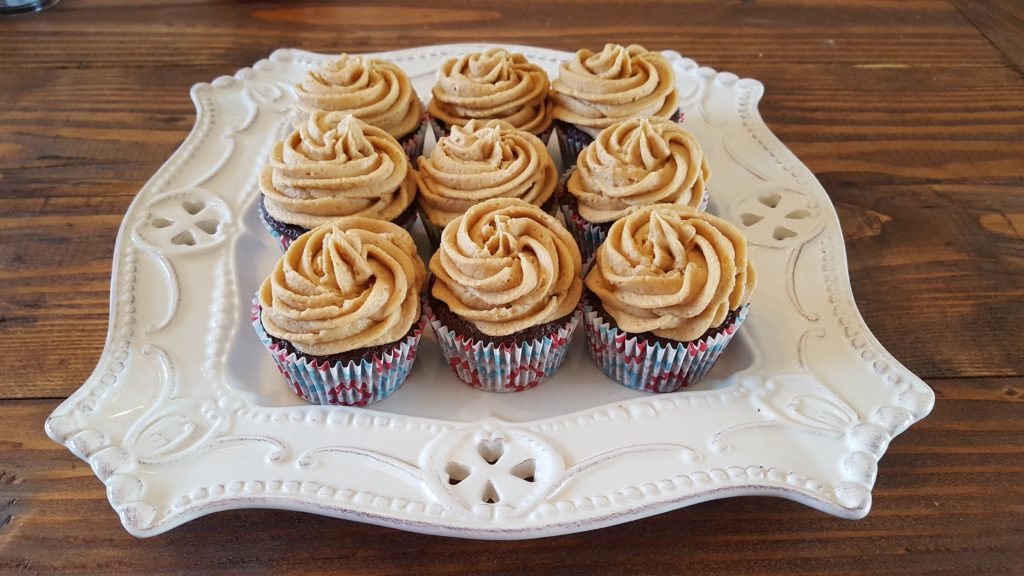 #26 Kiffles: When I moved to the Lehigh Valley, I came across kiffles for the first time. Kiffles are a local cookie specialty with Eastern European roots. We actually have bakeries dedicated to making kiffles near us. They’re rolled pastry dough cookies that are traditionally made with a fruit or nut filling. I’m generally not a fan of fruit in my desserts, so I went with the walnut version.

Since these can be quite tricky to make, they’re fairly pricey and I was hoping to replicate some of the delicious cookies in my own kitchen. Armed with a recipe from a local newspaper article, I got to work. 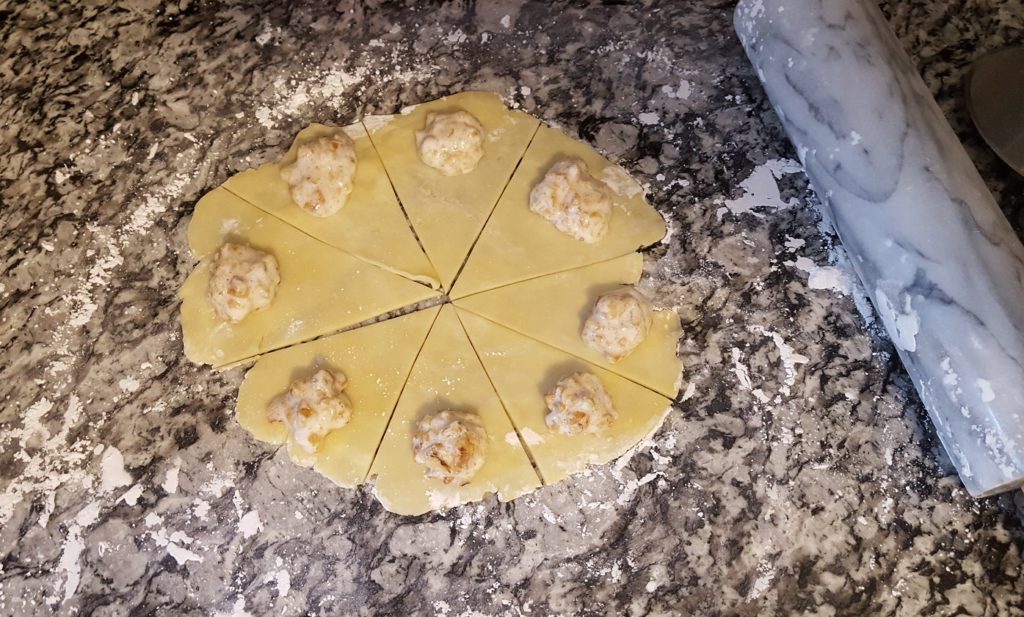 The dough is similar to pie dough and relies on cold ingredients and minimal kneading. By far the toughest part of this process was getting the right amount of filling and rolling the triangular cut dough into a crescent.

The walnut filling included with the recipe is primarily based on egg whites, powdered sugar, and walnuts. Sadly, this wasn’t the dense filling I was hoping to eat. When the rolled cookies baked, the filling became light and airy, similar to a meringue. It resulted in a flaky cookie with a slightly sweet walnut taste, but not exactly what I wanted. 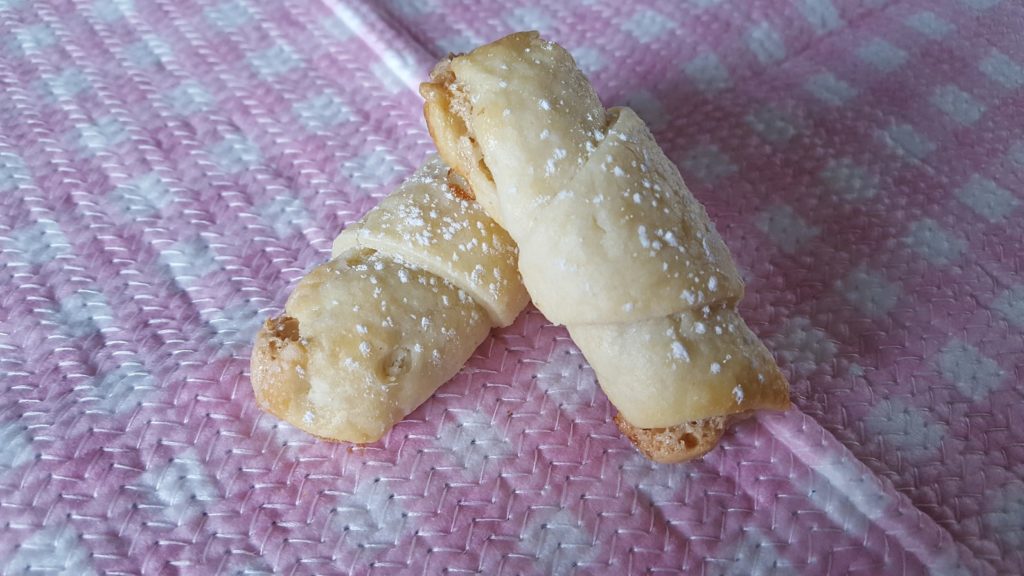 To be honest, these probably aren’t worth the effort to make. I might try it again with a denser filling, but more likely I’ll leave this one up to the professionals : ) Here’s an outtake to show baking is harder than it looks!

Have you tried baking any of these desserts before? What should I bake next?